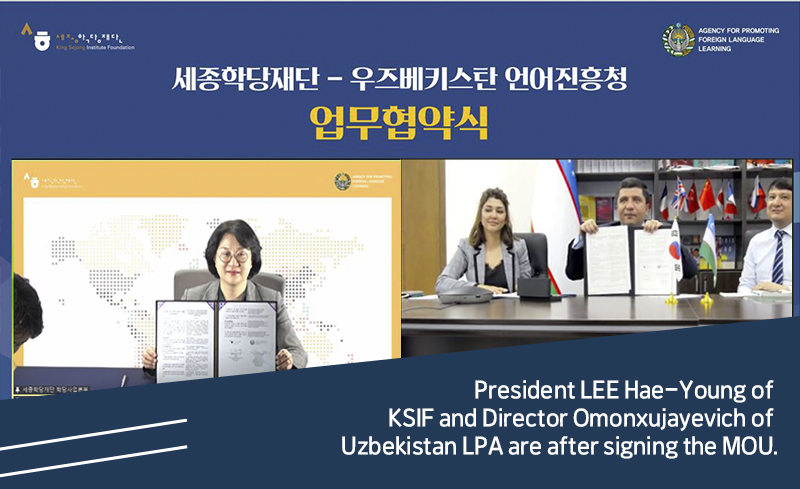 KSIF signed a business agreement with Language Promoting Agency (LPA) of the Republic of Uzbekistan to support the nation’s spread of the Korean language.

The terms of the business agreement, which was concluded on April 12th, cover specific collaboration areas to spread the education of Korean language in Uzbekistan, including △a KSI co-operated by the Foundation and the Agency, △re-training of Uzbekistan Korean teachers, and △utilizing Korean content developed by the Foundation on Uzbekistan’s education broadcasting programs. 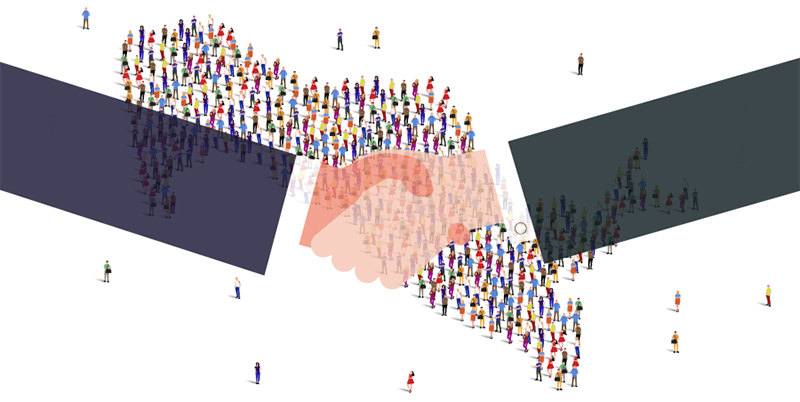