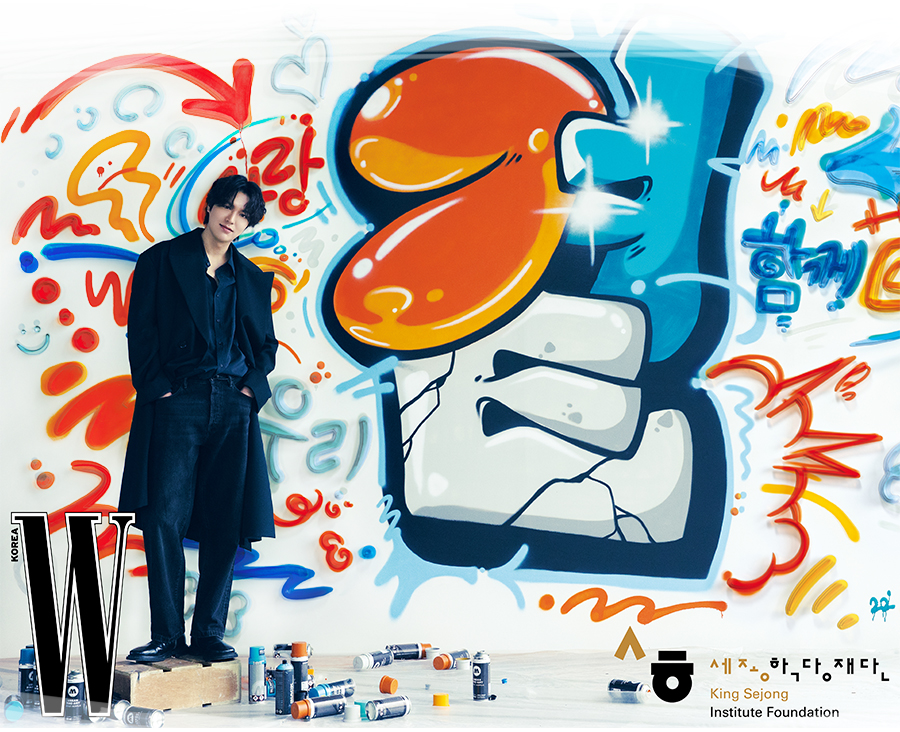 KSIF, a leader in the worldwide promotion of the Korean language and culture, collaborated on a special Korean-themed photo shoot with its honorary ambassador actor, LEE Min-Ho.

The photo shoot, which was featured in W Korea’s May issue, was uploaded on KSIF’s official Instagram account on May 4th. KSIF honorary ambassador LEE Min-Ho himself participated in the project from the planning stage to make the photo shoot as flawless as possible.

The Korean word that became the theme of the photo shoot was ‘Gyeot (meaning ‘side’),’ and it is LEE Min-Ho’s favorite Korean word. SAMBYPEN (KIM Se-Dong), a highly renowned illustration artist, painted a unique type of graffiti of the Korean word ‘Gyeot’ as part of the project. The project features 9 photos, including a collaboration work of a photo of LEE Min-Ho, now in his third year as a KSI honorary ambassador, and a work by SAMBYPEN (KIM Se-Dong).

During the photo shoot, actor LEE Min-Ho said, “My favorite Korean word by far is ‘Gyeot.’ It has a warm meaning to it. Korean is special in that the choice of words is limitless when it comes to expressing your genuine feelings. There is an appropriate word for every emotion.” 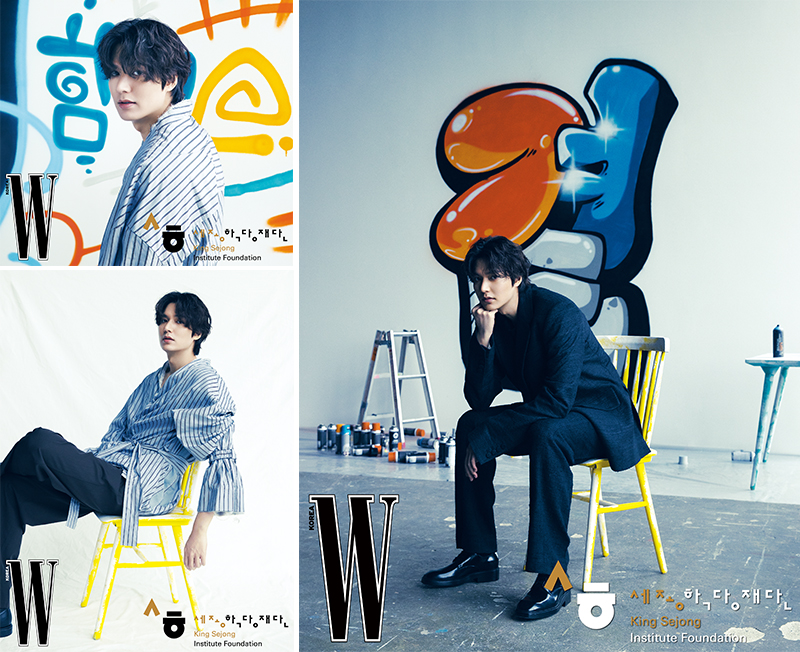 ▲ Actor LEE Min-Ho in front of the beautifully depicted Korean word ‘Gyeot,’ the theme of the photo shoot. The graffiti that was used as the background of the photo shoot was created by illustration artist SAMBYPEN (KIM Se-Dong) for even more immaculate results.